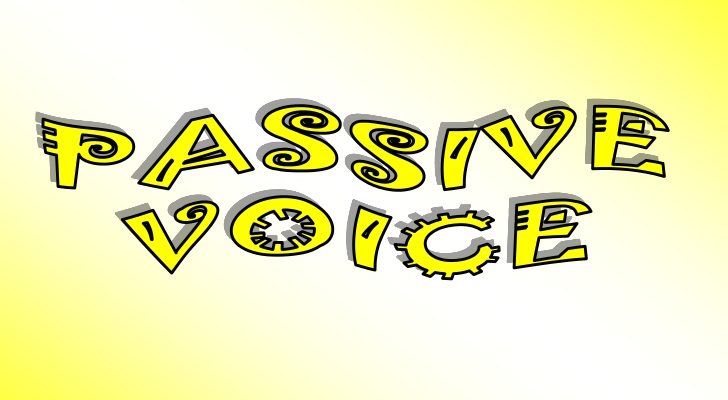 Упражнение 1. Fill in the verb is or are.

Упражнение 2. Write true sentences in Passive Voice. Use the words in table.

Упражнение 3 . Choose the correct form of the verb in brackets to complete the sentences.

Упражнение 9. Answer the questions using the words in brackets.

Упражнение 11. Change the verbs from Active into Passive.

The teacher helps the pupils.

— The pupils are helped by the teacher.

They grow rice in India.

— Rice is grown in India.

Упражнение 12. Change the sentences from Active into Passive. Then make questions about these sentences.

I keep my pet in the house.

— My pet is kept in the house.

— Where is your pet kept?

Упражнение 13 .Write questions to the sentences

Упражнение 14. Change the sentences from Active into Passive.

Упражнение 4. Fill in the gaps using the Present Simple Passive Voice form of the verb in brackets.

My motherland is the Republic of Belarus. My country (1 – situate) in the centre of Europe. It (2 – make up) of six regions: Brest, Vitebsk, Gomel, Grodno, Minsk and Mogilev. Belarus (3 – not wash) by any seas or oceans, so it (4 – not separate) from other countries by seas and oceans. Belarus (5 – border) by five countries.

Belarus is mostly flat (плоская). Some uplands can (6 – find) near Minsk and in some districts of Mogilev and Grodno regions. Most of Belarus (7 – cover) by forests. It is a beautiful country with a lot of lakes.

Упражнение 6. Respond to the situations with a negative sentence using the words and word combinations in brackets.

Cars are made at this factory, (bicycles)

— But bicycles are not made at this factory.

Is football played in the yard?

— Yes, it is. It’s sometimes played in the yard.

Is it played by boys or by girls?

Упражнение 8. Ask for more information about the sentences using the words in brackets.

The children are left after the lessons.(why,how often)

— Why are the children left after the lessons?

—How often are the children left after the lessons?

The house is built of stone

The children are not allowed to ride a motor-bike.

We are given text-books at school

The letter is written in English

The newspapers are brought in the morning

Dinner is cooked by my mother

The picture is painted by my friend.

The classroom is cleaned every day.

I am invited to the concert

Potatoes are grown in many countries.

Where are the new words written by us?

What for is every text followed by exercises?

By whom is the school library used?

Why isn’t the school uniform worn by all pupils?

What is given to us by the teacher?

By whom are my clothes washed?

Where is the park situated?

Where are the demonstrations held?

The house is built. – Дом построен.
Space is explored. – Космос исследован.
The parents are met at the station. – Родители встречены на станции.
We are asked to come as early as possible. – Нас попросили прийти как можно раньше.
I am invited to the party. – Я приглашён на вечеринку. / Меня пригласили на вечеринку.
I am deceived! – Меня обманули! / Я обманут!

was / were глагол* (см. описание выше)

The house was built. – Дом был построен.
Space was explored. – Космос был исследован.
The parents were met at the station. – Родителей встретили на станции.
We were asked to come as early as possible. – Нас попросили прийти как можно раньше.
I was invited to the party. – Я был приглашён на вечеринку.
I was deceived! – Я был обманут!

will be глагол* (см. описание выше)

The house will be built. – Дом будет построен.
Space will be explored. – Космос будет исследован.
The parents will be met at the station. – Родителей встретят на станции.
We will be asked to come as early as possible. – Нас попросят прийти как можно раньше.
I will be invited to the party. – Я буду приглашён на вечеринку.
I will be deceived! – Я буду обманут!

Were you told to come in the morning? – Тебе было сказано прийти утром?
Are the mistakes corrected? – Ошибки исправлены?
Was he injured? – Был он ранен?
Is the bench painted? – Скамейка окрашена?
Will I be invited to the party? – Буду ли я приглашен на вечеринку?
Is my hair going to be cut? – Мои волосы будут пострижены?

2) A successful debut of a young actress will not be talk much about. / Успешный дебют этой молодой актрисы не будет обсуждаться так часто и много.

2. The
police think that the robber is wearing a baseball cap (THE ROBBER)

The robber is thought to be wearing a baseball cap.

Everybody
expects the strike to end soon (THE STRIKE)

The strike is expected to end soon.

4. The
newspaper reports that two people were injured in the accident last night (TWO
PEOPLE)

Two people are reported to have been injured in the accident last night.

There is believed to be a secret tunnel between Moscow and Saint Petersburg.

6. Scientists
predict that climate change will affect all parts of the world (CLIMATE CHANGE)

Climate change is predicted to affect all parts of the world.

7. They say
the company is losing a lot of money (THE COMPANY)

The company is said to be losing a lot of money.

People
believe he is very rich (HE)

He is believed to be very rich.

The Chinese are believed to have invented paper.

1) Little children are often taken to the different cinemas and theatres. Parents want their children to develop and to learn a lot of new information. I absolutely agree with this point of view.

2) Alice will be asked a lot of difficult and easy questions, that`s why she should be prepared before this event starts. I think she should reread some paragraphs and themes from the school book.

2) An interesting book about a boy named Phillip and his adventures in London has been written by my favorite grandfather.

3) Very funny and interesting stories about Teresa`s ex-boyfriends and close friends are always told by Teresa.

4) A very good job with high salary and career development has been offered my little brother and sister by my friend Ben. I think they will be work at this pretty good job.

5) A rude child-boy has never been taught good manners and politeness by his stupid parents who did not even know how to organize their own life.

1) These patient will not be operated on without his own consent. But his parents do not want him to give his consent because they are afraid that something bad can happen with their child.

2) Mary was read some strange letters which have been written by her best friend. Mary was very surprised with their content.

3) Please, Tommy, do not say such stupid things. You will be laughed at by all students at your new school. Be quite and try to speak with no one. 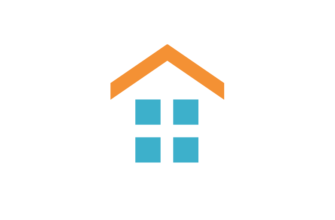 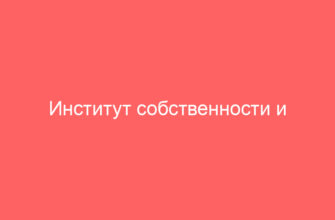 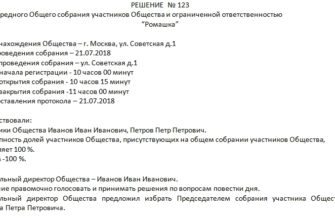 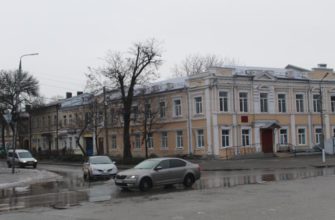 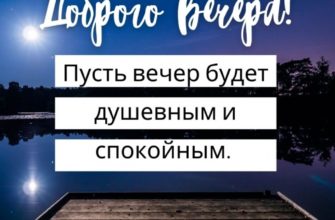 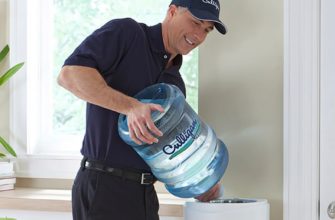 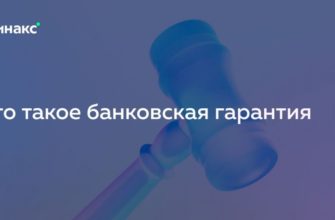 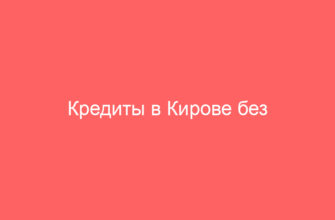 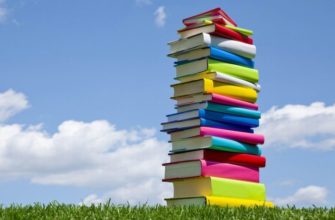 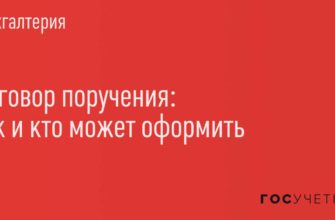 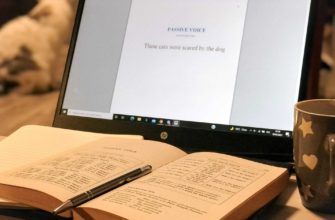 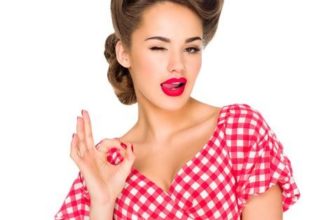